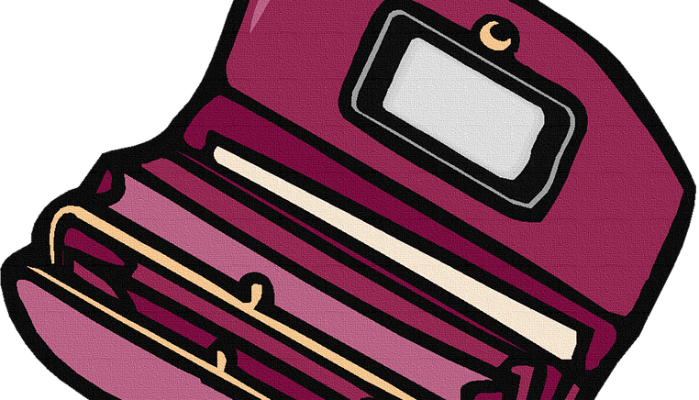 Recently, the Obama administration announced new rules to eliminate gender pay gaps that have existed for decades. The President’s proposal has the ability to impact millions of women (and minorities) nationwide. Consequently, this is an important career topic to discuss.

Women have clearly shown their value in the U.S. economy. At the highest level, CEO’s such as Meg Whitman (HP) and Rosalind Brewer (Sam’s Club) demonstrate that women are capable of successfully stewarding prominent companies. However, women only make 78 cents for every dollar that a man does*. The pay disparity is quite enigmatic considering the day and age that we live in.

To overcome this challenge, it will be important for women to continue building professional value in themselves and to make the case for pay raises during annual reviews. In addition, staying informed and conscientiously voting will also be needed. In this way, women in the workforce can position themselves to continuously increase earning potential despite current challenges.  In a capitalist system, individuals should be properly compensated for the value of their labor irrespective of gender or other classification.  A change is therefore warranted and appears to be on its way.

White House. (2016). Your Right to Equal Pay: Understand the Basics. Retrieved from

We appreciate you sharing the knowledge of our valuable service with your network.